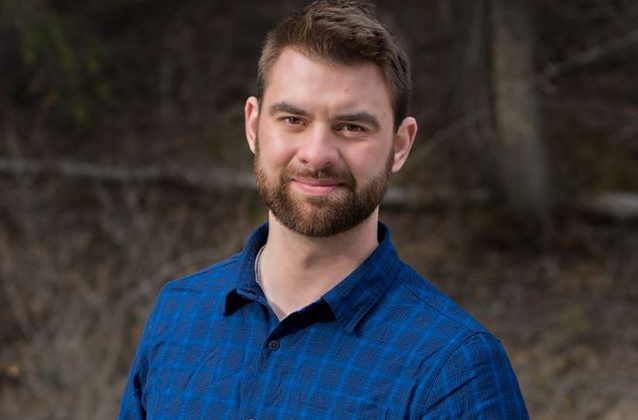 Peace River MLA Dan Williams says a speech he gave in support of Bill 15, the Choice in Education Act, has been “twisted and contorted” by “progressive radicals”.

During an evening sitting of the legislature on June 1st, Williams is quoted as say, “this is a province that has privatized, you know, liquor stores, and government telephone communications because we believe we’re not as good at running those as individuals are, as businesses are, as people can make their own choices, but somehow we think the state should be nationalizing the family and education?”

Williams says he wasn’t suggesting that education be privatized and says Bill 15 isn’t about privatization, it’s about choice.

“No one is trying to privatize schools in Alberta. In fact, the opposite, we want to ensure a public system, separate systems, and the charter schools we have to continue with choice.”

Bill 15 will allow those wanting to establish a charter school to go directly to the education minister, instead of their local school board, for consideration. The province says it will also create more options for parents to deliver home education to their children, while also allowing for the establishment of charter schools that expressly focus on vocation-based education.

Williams says the public consultation he has undertaken pushes him to believe he’s making the right decision in backing the bill.

“I do believe there are a large number of progressives and radicals that play insider baseball on this, but the vast majority of Albertans I speak to… whether they’re involved in the public education system or not… if they’re just average citizens with children in the system, they say choice is a good thing,”

“Of course there are going to be individuals who torque it, and distort it to different ends, but all the Albertans I speak to say the Choice in Education Act is important,” he adds.

In reaction to Bill 15, President of the Alberta Teachers Association Jason Schilling said “Alberta has one the best education systems in the world because of the people who value it and work daily to make it better,”

“The Choice in Education Act, it worries me that decisions are being made cater to a very small but active groups of private and home school advocates.”