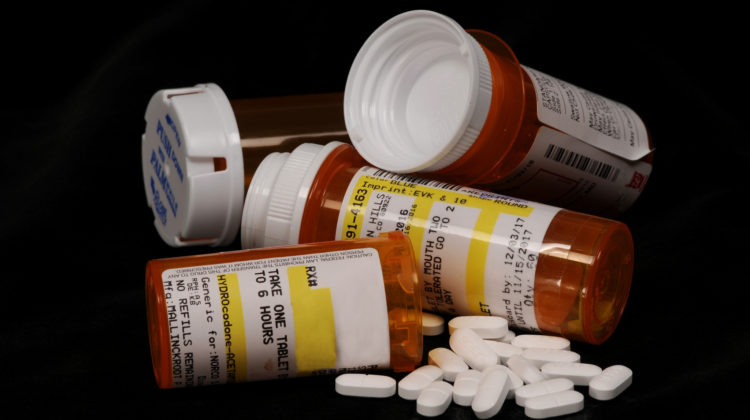 The City of Grande Prairie has signed on as the representative plaintiff in a $10 billion class-action lawsuit against more than 40 pharmaceutical companies. The lawsuit is looking for compensation for their perceived role in the harm caused to communities and the resource strain placed on municipalities responding to the opioid crisis.

Grande Prairie Mayor Bill Given says participating in the class action lawsuit is the logical continuation of the city’s response so far.

“Each one of us in Grande Prairie has been impacted in some form by the opioid crisis, and we can recognize the very real human cost the issue has,” he says. “It also has a very real financial toll in the form of increased costs for local governments in areas ranging from policing and emergency response services, to social programs needed to address treatment and prevention and even into less expected operational areas such as parks and transit operations.”

Given adds the lawsuit allows the city to take action on behalf of all municipalities and hold companies responsible for the costs incurred in Grande Prairie due to the opioid crisis, instead of local taxpayers. He hopes other communities will follow suit.

Grande Prairie is being represented by Guardian Law Group, based out of Calgary, working with Napoli Shkolnik PLLC, a U.S. firm that reports having a track record of successful lawsuits against pharmaceutical companies. The city says there will be no lawsuit-related costs to taxpayers, as the city is participating on a contingency fee basis.