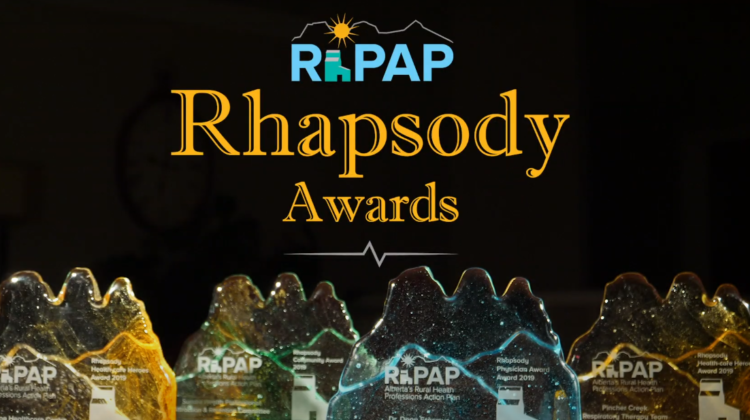 A group working to recruit doctors to the Peace River area has been recognized for its approach. The Peace Regional Healthcare Attraction and Retention Committee has been awarded the 2020 Rural Health Professions Action Plan’s Rhapsody Community Award.

RhPAP is a non-profit organization established in 1991 by the Government of Alberta to help rural Albertans build strategies to attract and retain health professionals to their communities. The board looks at several factors before deciding upon a recipient, as the award recognizes a rural Alberta community that has developed approaches to successfully attract, and keep, health-care providers in its area.

RhPAP Executive Director Bernard Anderson says the decision was based on the variety of initiatives the committee is involved in, the positive change in attitudes they have encouraged, and the successes they have achieved. Some of the committee’s initiatives include formally welcoming new health professionals, medical residents, and students, offering tours and packages for those visiting, and hosting appreciation barbecues and a medical skills weekend for healthcare students from Grande Prairie and Edmonton.

“Local health providers tell us the Peace Regional committee makes them feel welcome, and they go out of their way to find opportunities to show them that they care,” says RhPAP Executive Director Bernard Anderson. “The appreciation expressed in the letters of support that accompanied the nomination reflects that, while the committee has successfully achieved attraction and retention goals, they have also succeeded in engaging and empowering their community with this work.”

Along with the award, RhPAP will make a donation to a local non-profit organization on behalf of the recipient, and air a profile video of the winner.