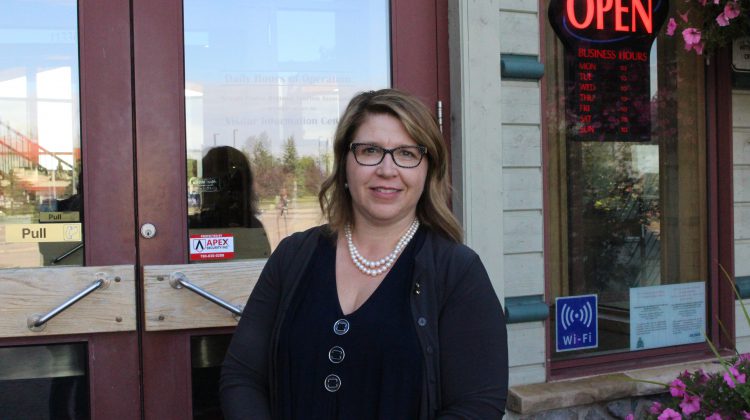 Grande Prairie MLA Tracy Allard believes the trickle-down effect from the recently announced Government of Alberta Site Rehabilitation Program could provide a massive boost to the Peace Country. The program would give oil and gas companies access to upwards of $1 billion with the hope of creating jobs to get Albertans back to work.

“The Site Rehab program will bring multiple economic benefits to communities such as the indirect employment created in restaurants and hospitality during this period as Alberta’s economy begins to reopen and recover after the effects of COVID-19,” Allard says.

The program will provide grants of between 25 and 100 per cent of cleanup costs for companies that have abandoned wells. In 2019, a new report from Alberta Liabilities Disclosure Project says the price to clean up the nearly 300,000 active and inactive sites around Alberta could sit as high as $70 billion.

“Alberta has thousands of oil and gas structures, including pump jacks, pipelines, and wells that must be properly decommissioned. This work ensures that the sites are safe for landowners and Albertans and there are no negative impacts [on] the environment,” Allard adds.