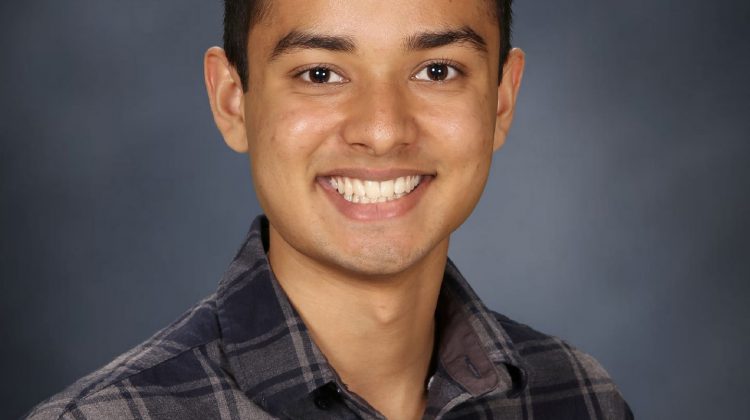 A student from the Grande Prairie Composite High School has been named the recipient of an $80,000 Schulich Leader Scholarship to study science at the University of Calgary. Shubh Patel, who was nominated by teacher Darren Foley for what he calls both his academic achievements and unparalleled involvement in the community, says he is thrilled beyond words to receive the call.

“Since I was a little kid in elementary [school], I knew I wanted to pursue a career in science, so receiving the most coveted scholarship in Canada, it will realize my dream of taking one of the STEM disciplines.”

Foley says the kind of potential Patel has shown over his high school career is exceptional, and he knows that potential will be realized in full in post-secondary.

“Being a sports fan, I have compared his academic and community involvement to the skill set that Connor McDavid brings to the ice in hockey or a Lebron James to the court in basketball,” he says.

The scholarship received by Patel was one of 100 handed out to students across Canada of either $100,000 or $80,000 value. The goal is for Schulich Leaders to devote their full time and attention to their studies, as all of their financial needs are covered over the course of their Bachelor degree.