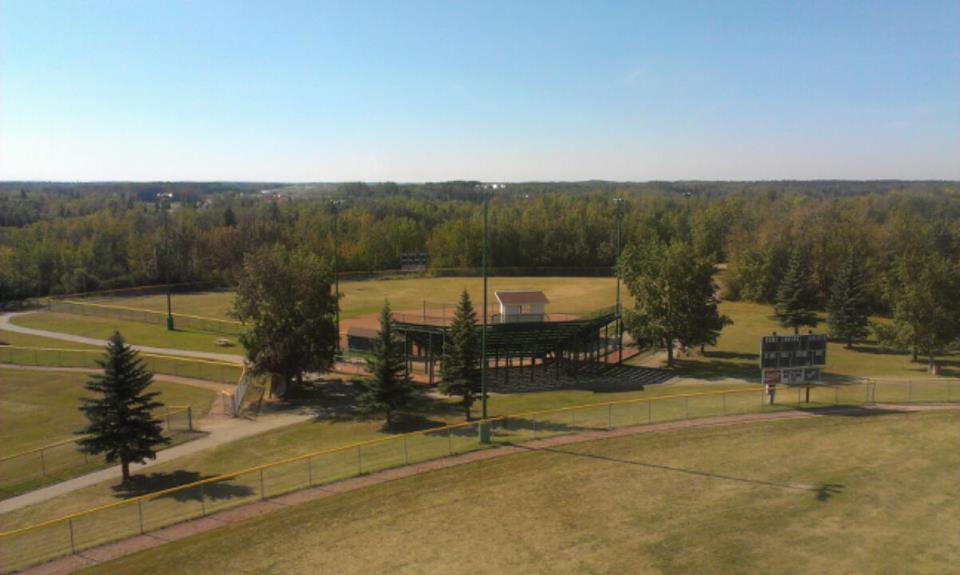 After the City decided to take over management of South Bear Creek Park, the South Peace Ball Association announced plans to form a second slo-pitch league in the city.

However, after consultation with players, those plans have been postponed.

“Nothing at all is going to change on our end, as well as the Labatt’s Mixed Slo-Pitch League; it’ll be business as usual for them. Just to try and ease everybody into the transitions that’s going on down at the diamonds this year, we felt it was better just to not run the league this year and just continue on the way we have.”

Utz says they were worried with all the changes at the diamonds, a new league at this time may be too confusing.

The decision was made with the input of players, but the possibility of a second league is still open for the future.

They may also try to help out the Labatt’s Mixed Slo-Pitch League.

The Ball Association has until the end of March to get its equipment out of the park.