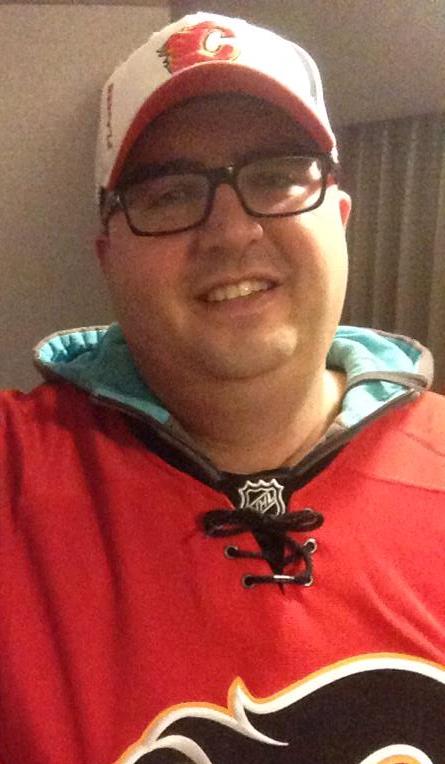 A 35 year old man has been reported missing in Grande Prairie.

The family of Matthew James Davidson called police on Saturday after he did not come home after leaving to deal with an issue at work the night before.

He has also not made contact with anyone that RCMP knows of since then.

Davidson’s truck was found in Grande Prairie Saturday afternoon, and although foul play isn’t suspected at this time, police want to speak with him to make sure he is alright.

Anyone who may have seen him or knows where his is is asked to contact RCMP or Crime Stoppers.