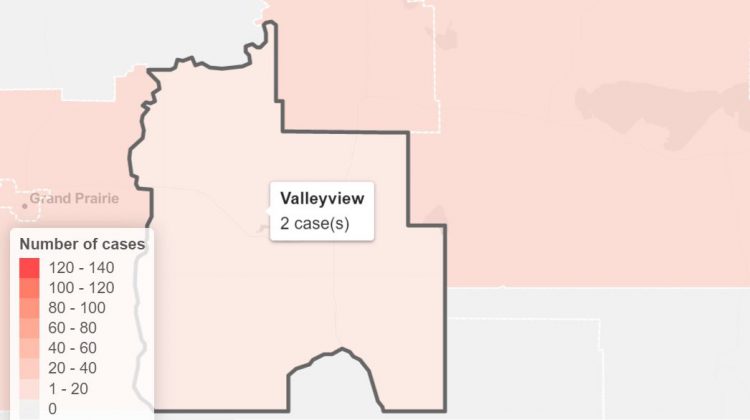 A second case of COVID-19 has been confirmed in the Valleyview area (Alberta.ca)

A man over the age of 100 years old has died of COVID-19 in northern Alberta. His death is the fourth in the AHS North zone, and one of three new deaths reported in Alberta since 2 p.m. Saturday. The others were a man in his 60s in Calgary and a woman in her 80s in the Central zone.

Alberta Health Services says there have been 23 deaths across the province, and 1,250 confirmed cases, an increase of 69 over the past day. 279 patients have recovered, and 64,806 tests have been conducted.