Photo radar no longer being used in school zones 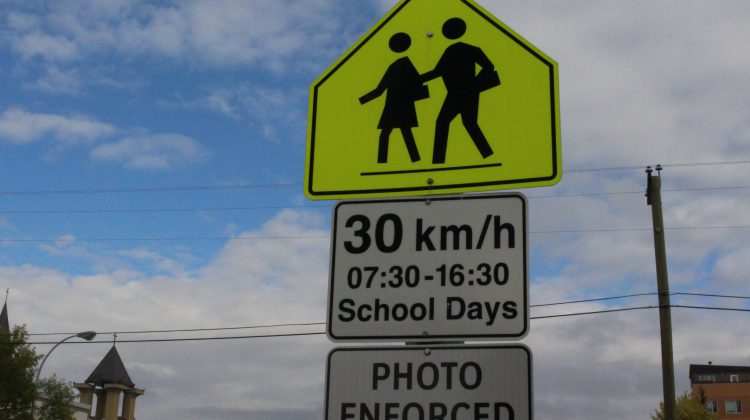 The City of Grande Prairie says photo radar will not be used in school zones until classes are back in session. Mayor Bill Given says the decision was made to cut out those locations after school was essentially cancelled for the rest of the year.

However, Given says photo radar will still be used in other areas to ensure public safety.

“Particularly, right now, when we need our health care system to be focused on core functions and being prepared on COVID-19; we don’t need traffic accidents.”

Given adds playground zones are still in effect, even though the use of equipment isn’t allowed due to COVID-19 concerns. He still expects to see families getting out for fresh air in those areas, and drivers can’t count on children being in school during the day.

“A lot of us are finding opportunities to get out with our family into open spaces and often that will mean open areas that are assigned as playground zones.”

Given says the city works with the RCMP to identify high problem areas where photo radar should be issued. Photo radar operators are only allowed to work in those areas during specified times.

“It has to be signed off by the RCMP,” explains Given. “They are all regularly reviewed by our engineering department to see if speeds going through there, or environmental factors are reasons that they would continue to be sites for enforcement.”

Drivers can view all approved photo radar sites on the City’s website.