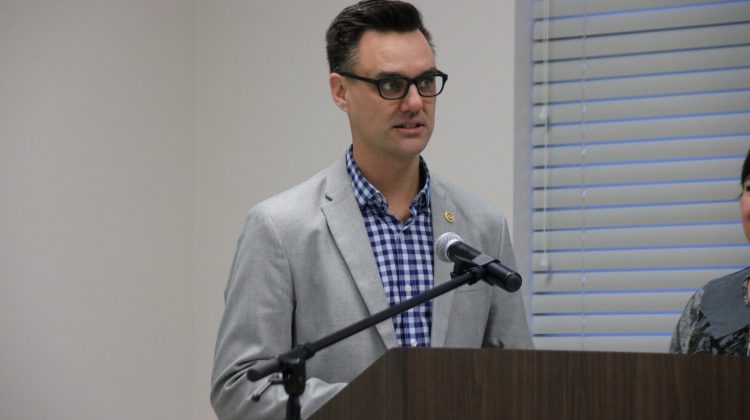 Grande Prairie Mayor Bill Given says he’s glad to see the provincial government reverse the hike to its education property tax rate. It had decided to keep it at 2019 levels in an effort to ease the financial burden of the COVID-19 pandemic.

“It is the right decision, obviously, right now, especially given the fragile state of the economy as we all react to the slowdown,” he says. “It’s going to be interesting to see how this evolves over time.”

For property and homeowners in Grande Prairie, the initially announced 4.2 per cent rate hike would have cost an extra $2 million in taxes.

The provincial government has also deferred the education property tax for businesses for six months. That equates to $458 million in cash, which is meant to remain with employers to help them pay employees and continue operations.

Officials say the expectation remains that municipalities will still set education property tax rates as they normally would, but defer collection from businesses to be paid in future tax years. Given notes there are still some technical details to be ironed out between municipalities and the province.

For small and medium-sized businesses, the Alberta Government has also deferred Workplace Compensation Board of Alberta premiums until early 2021. The province says employers who have already paid their WCB premium payment for 2020 are eligible for a rebate or credit.