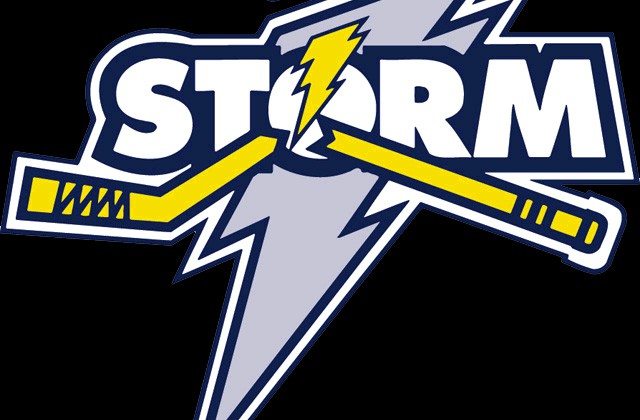 The Grande Prairie Storm will be spectators for the remainder of the AJHL playoffs after they were shut out 4-0 by the Spruce Grove Saints in game six of their first-round series.

Cole Basnett scored the winner for the Saints just 4:08 into the first period, and a trio of goals from Tanner Klassen, Seth Kyten, and Stanley Cooley in the second frame put the game to bed.

The Saints outshot the Storm 47-15 in the win. With the loss, the Grande Prairie Storm has been eliminated in the first round of the AJHL playoffs three out of the last four seasons.