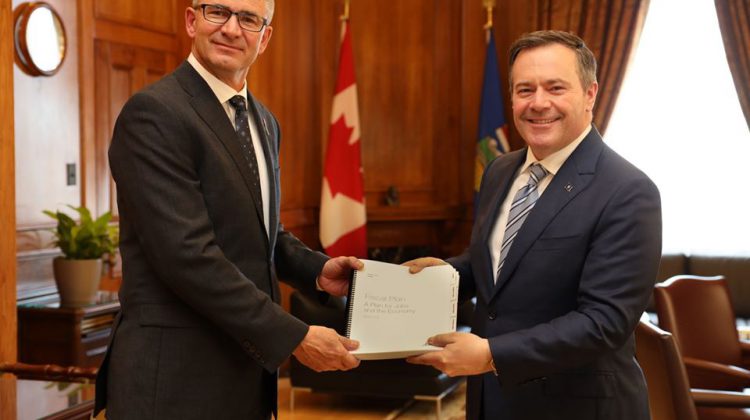 The Grande Prairie Regional Hospital will be one of the top capital projects on the provincial books over the next two years.

As part of Grande Prairie—Wapiti MLA and Finance Minister Travis Toews’ 2020 budget tabled Thursday, another $116 million is earmarked for the yet to be completed regional health complex.

Overall, the budget contains a total of $56.8 billion in capital projects and spending. Minister Toews also projects around $50 billion in revenue, with the hopes of the recent corporate tax cut becoming a driving force for jobs. Currently at 10 percent, the corporate tax rate will drop to 9 percent in 2021.

While the money has been earmarked in the capital budget, no dollar figures were made public in the budget when it comes to the twinning of Highway 40.

The project includes the twinning of 19 kilometres from the city of Grande Prairie to just south of the Norbord plant. Thanks to a recent cost-sharing agreement reached between the Municipal District of Greenview and the County of Grande Prairie, once the project is put out to tender, work like the relocation of utilities and land clearing could begin as early as summer 2020.

Prior to the budget’s tabling, Grande Prairie Mayor Bill Given said he was looking at its potential “hidden impacts. Those include small changes that he maintains don’t necessarily come off at cuts to services, but make an impact on municipal budgeting and potential tax outcomes nonetheless.

One of those impacts Given noted was the potential for the province to up the percentage of provincial fines the government will collect. It did just that, increasing its portion of a fine surcharge from 15 to 20 percent, with a larger amount of the revenue funding the Victims of Crime program.