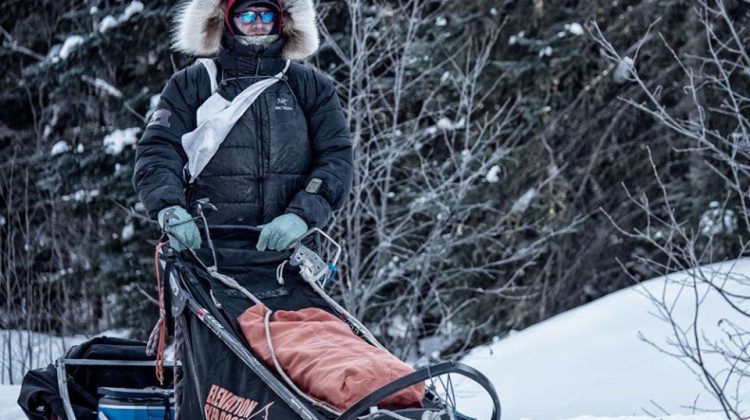 Grande Prairie’s Aaron Peck says he was taken aback by some of the natural beauty this country has to offer as he took part in, and won, the recent 12-dog portion of the Canadian Challenge Sled Dog Race.

The 320-mile race took Peck and his competitors from across Canada through some of the most remote parts of northern Saskatchewan, ending in La Ronge on February 21st.

Peck says for two of the three nights on the trails, the Northern Lights were out in full force, and it is a sight he will keep in his memory for years to come.

“To be cruising through the forest and on the lakes in that, I was awe-struck for much of the race.”

Peck adds that while it is incredibly gruelling, the trail system gives him a chance to appreciate a side of Canada that used to be the norm. 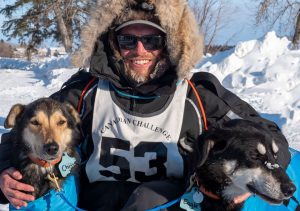 “This is how the country was pioneered, you know?. This was how the trap lines, mail delivery, and transportation used to be. Going through a lot of the trails we travel on, they’re much of the same trails that have been there forever.”

The musher believes that races like the Canadian Challenge Sled Dog Race, despite being hyper-competitive, bring him and his fellow racers closer together as they try and conquer some of the most difficult terrain and conditions imaginable.

“The comradery develops pretty quickly amongst the handlers from different teams, and everyone is always willing to help out wherever possible. There is always some adversity to overcome and that brings people close together.”

Grande Prairie’s Connor McMahon also took home a top prize from the 2020 event, winning the 8-dog portion of the challenge.