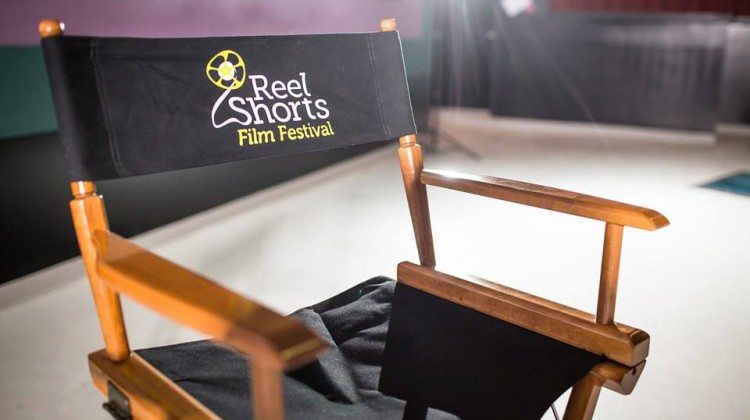 The submission deadline for the Reel Shorts Film Festival has been extended until March 6th. The extension will be offered to applicants that currently or used to live in the Peace Region, or shot their film in the Grande Prairie area.

Submitted films are required to be between two and 31 minutes total length, and must have been shot and completed after January 1st, 2018.

Officials say royalties will be paid to filmmakers whose films screen at the festival. Films are also eligible for juried and audience choice awards.

The festival started in Grande Prairie in 2007. It was created in the hopes that showing films from around the world would inspire the next generation of local filmmakers.

The 14th edition of the Reel Shorts Film Festival is set to run from May 4-11th at the Grande Prairie Live Theatre and Grande Prairie Regional College.