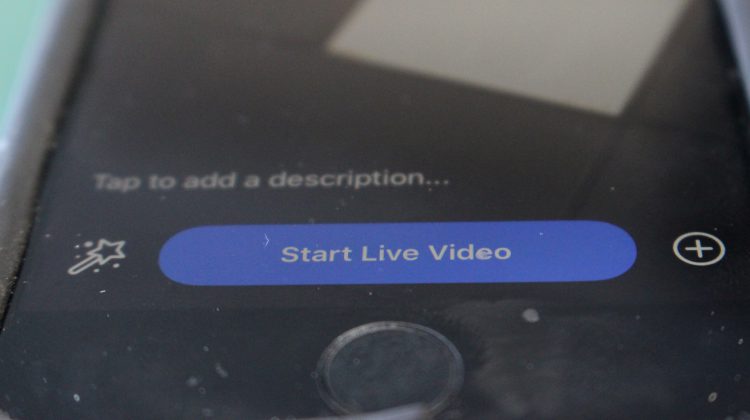 The Detachment Commander of the Beaverlodge RCMP is hoping the public will join him in an interactive Facebook Live town hall set for the end of the month.

RCMP Sargeant Ash Browne says they’ve been throwing around the idea of doing something on a fully digital basis for quite some time, and with the help of the provincial communications team, they were able to get the green light for the social media event.

He says when they held a town hall at the Beaverlodge detachment in 2019, the average age of those in attendance was 55 and above, and Sgt. Browne is hoping the new format will bring in a younger generation as well.

“I want people to know their concerns are being heard, and we understand what they are going through. I also want that raw feedback, to know how they feel and to be able to answer their questions, whether they’re general questions about crime prevention or policing, or even how to join the RCMP if that’s where they’re coming from.”

To try to stem the spike in theft, the County of Grande Prairie recently granted Beaverlodge RCMP $330,000 to hire two new officers to work out of that detachment. Browne says while there has been an uptick in crime, it doesn’t take away from the fact that he considers the district very safe to live.

“Anywhere in our detachment is a great place to live, but in terms of rural crime, we have a lot of issues here. [However] Grande Prairie has issues, Spirit River has issues, Dawson Creek has issues, we are the same as them, and it is no different.”

The town hall is scheduled to kick off at 7 p.m. on February 27th on both the Beaverlodge RCMP and Town of Beaverlodge Facebook pages.