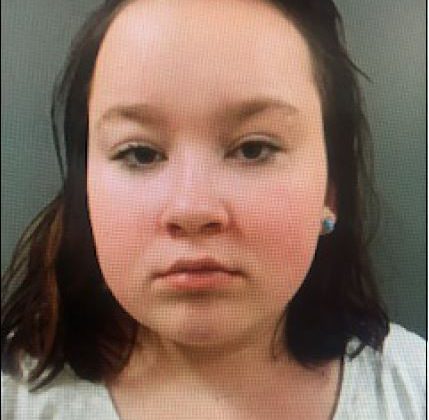 Mounties say 15-year-old Jordyn McCartney was reported missing in Grande Prairie but she may have last been spotted in Edmonton on February 7th. Police say there is a concern for her well-being.

McCarney is described as standing around 5’1, weighing approximately 114 pounds and has brown hair.