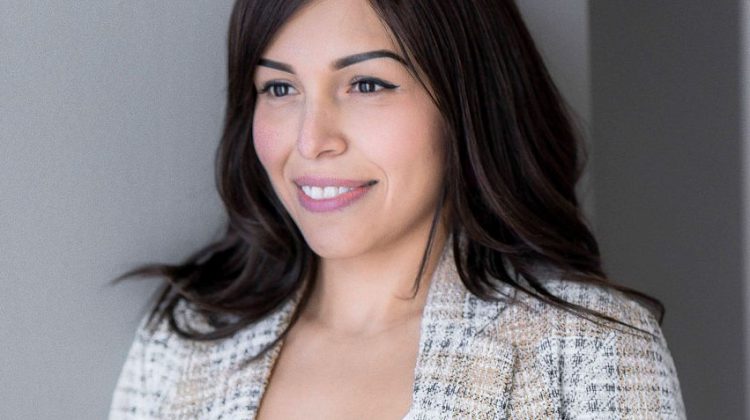 Grande Prairie woman Andrea Deleeuw has been recognized for her contributions to the community. She recently found out she had won the Institute for the Advancement of Aboriginal Women’s Esquao Award for Community Involvement.

Deleeuw has worked with the Grande Prairie Friendship Centre since 2011 and says this award is very special.

“I’m really honoured to be in such good company just knowing other people who have won the award in the past and who are nominated for it, it’s just an honour to be thought of in that same category.”

According to the institute, the Esquao Awards highlight the role Aboriginal women hold in their home, in the healing and development of their city and the building of Alberta. To date, 456 women have received the award, from over 90 communities. Deleeuw was nominated by her peers which she says means a lot.

“Especially knowing that the award committee is comprised of other Indigenous people who do really great work in the community so the peer recognition really means a lot to me.”

“It’s kind of motivating and empowering in a lot of ways to be like, ‘okay, let’s just keep going,'” she adds.

Deleeuw will accept her award on May 2nd at a ceremony in Edmonton.