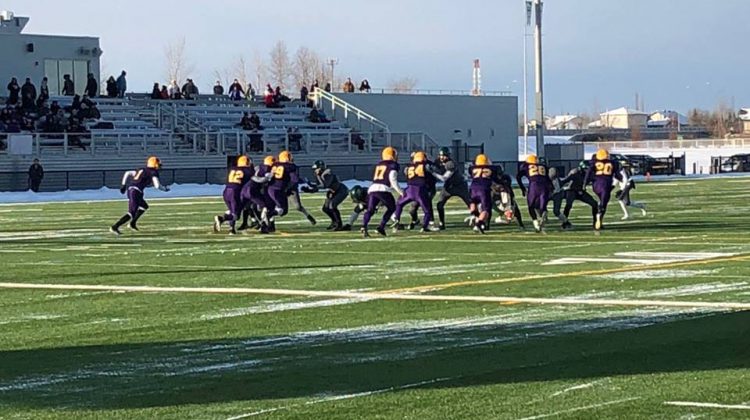 Six high school football players from Grande Prairie are one step closer to making it to Team Alberta’s under 17 and 18 teams. This past weekend, 370 players from across the province were in Edmonton for Football Alberta’s SUPERWEEKEND.