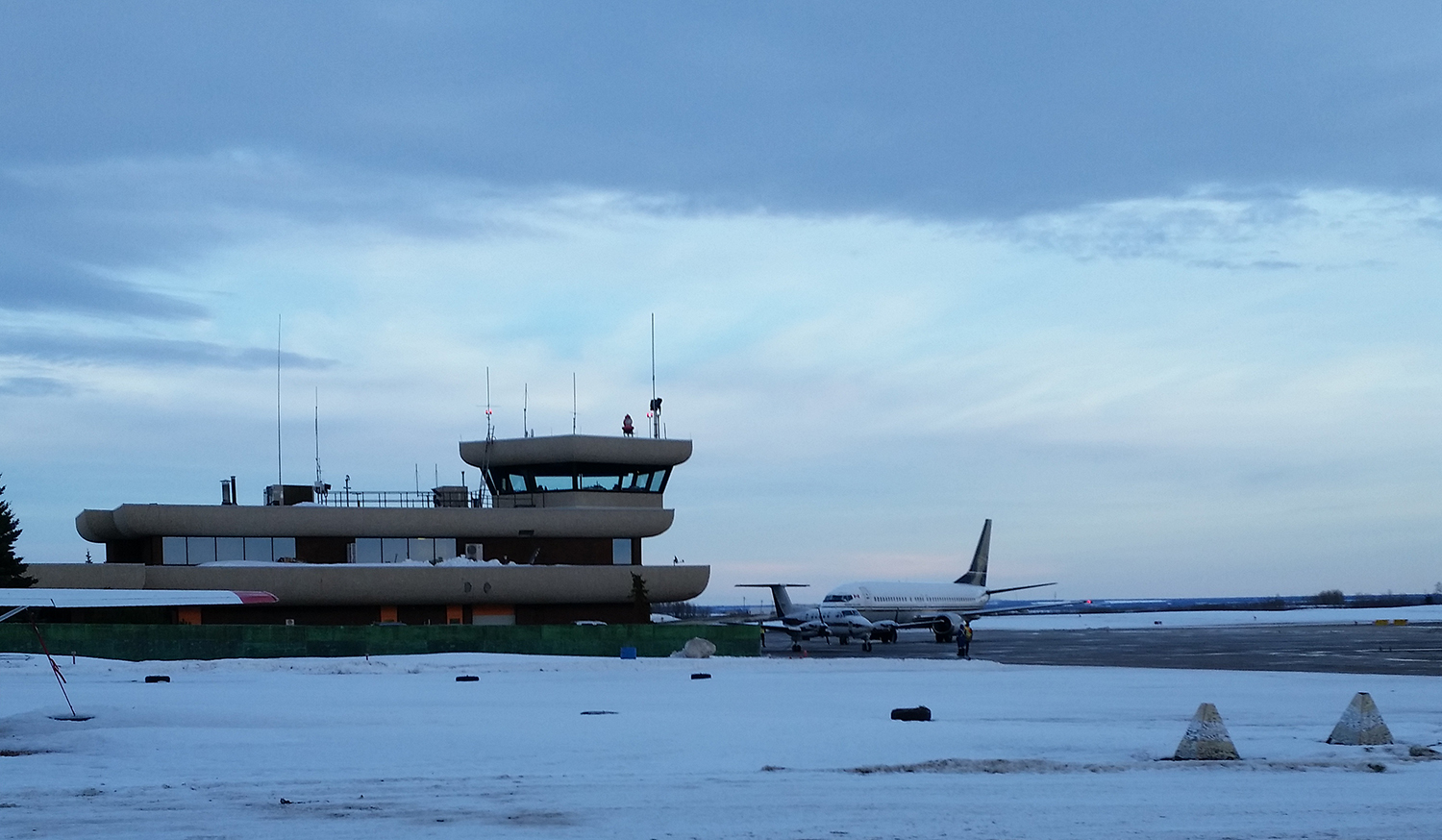 The Town of Peace River will be holding a non-binding referendum to ask residents their thoughts on the future of the town’s ownership and operation of the regional airport.

Recently, its council sent out a request for proposals for companies or private entities to present plans on how they would operate the facility. As responses filed in and as councillors got further into the process, the idea was brought forward to gauge public opinion on the matter.

Councillor Byron Schamehorn says while the town has maintained and financed the airport since 1996, it continues to take up a lot of staff time to operate.

“We haven’t had a mistake-free run running the airport, and we are free to admit and say ‘we’re not probably the best people to run it either.'”

The main question now facing citizens is whether or not they would prefer that the Town of Peace River, or a non-profit organization, own and operate the airport. Schamehorn notes, regardless of what the answer may end up being, things like air ambulance and forestry services will not be affected by any potential ownership changes.

Schamehorn says the decision to hold the referendum has little to do with Northern Air pulling its remaining passenger service as of January 1st of this year. He adds the Town of Peace River currently pays around $740,000 annually for upkeep and maintenance at the airport, and that should be kept in mind for those casting their vote.

“We can save taxpayers some money and we can have an effective long-term, sustainable transportation service run by the best people available, so why not explore that option?”

An advance vote is set for February 1st, with referendum day slated for February 5th. For more information on how to vote, you can visit the Town of Peace River referendum website.