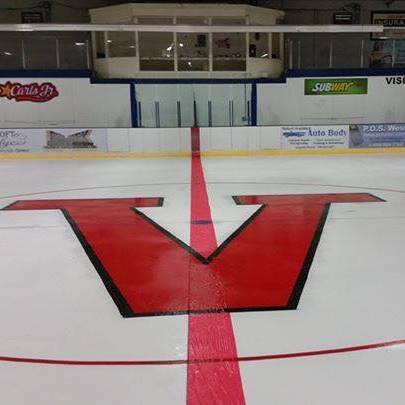 The Sexsmith Vipers will be holding its third annual team fundraiser, with the hopes of financing the remainder of the season. The Junior B hockey team will be holding an event January 18th at the Sexsmith Civic Centre, complete with dinner and entertainment.

“Money wise, we try to get between $10,000 to $15,000 in the bank for this,” says Co-General Manager and team Vice President Curt Marchesi. “We try to have a cash flow into the next year for us to allow us to get started. It’s what this does for us; it builds a kitty for the following year.”

With a silent auction, live entertainment and a meal as part of the evening, Marchesi says he hopes it can be enough to entice a larger audience than the last couple of years. He says it costs around $75,000 to run the Vipers’ season, including league fees and admits they are finding difficulty in attracting new fans in more than a one-off capacity.

“It’s a struggle. We try to get [a crowd of] 100 to 150 a night; usually on Fridays and Saturdays we can, but it depends on who is in town,” he notes. “We get a bigger fan base with the ‘one-hour’ teams, like the [County of Grande Prairie JDA] Kings, Fairview [Flyers], or Dawson Creek [Jr. Canucks], as their fans will drive. When we get the ‘two-hour’ teams, like Peace River or Fort St. John our fanbase is pretty small.”

Marchesi says the recently built dressing rooms are already in use at their arena, and they are finishing up work on the planned viewing room as well. Ticket information for the fundraiser is available on the Sundown Oilfield Sexsmith Vipers Facebook page.