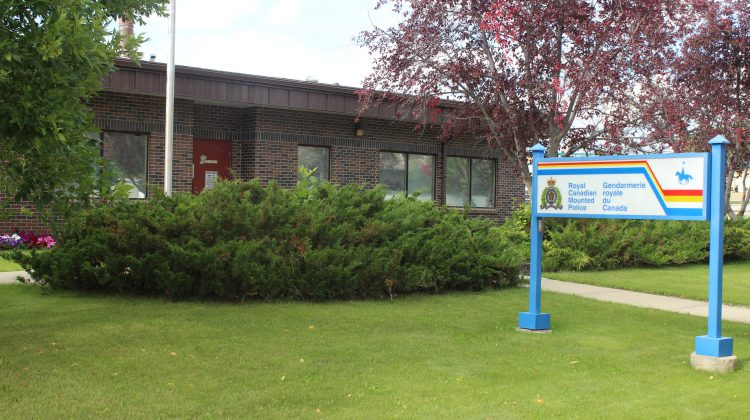 Officials with the County of Grande Prairie remain cautiously optimistic about the future of rural policing after the province announced an injection of more than $286 million over five years for frontline RCMP officers and civilian positions.

Currently, the province pays 70 per cent of the funding towards police in Alberta, with the federal government taking up the remaining 30 per cent. However, some municipalities have expressed concerns over heightened costs, which would likely mean higher taxes and a portion of the budget to make up the difference.

Reeve Leanne Beaupre says she recently spoke with Justice Minister Doug Schweitzer and says she feels the county is in a good place when it comes to infrastructure already in place.

“Information that we did receive from him gave us some satisfaction knowing that we will get credit for the enhanced members that we have, and we presently do fund eight advanced members,” she says.

“Based on the formula we may already be doing our share of front line policing.”

Beaupre adds the financial burden potentially faced by municipalities is really only half of the argument, as residents in the county have had vocal concerns about their safety, and that must remain the focus of pressing for more front line officers.

“Just looking at it by the budget and saying we pay “x” amount of money isn’t necessarily indicative or reflective of what the true costs of policing are. True costs of policing presently are out in the rural areas that crime is prolific, and we are having issues with our ratepayers feeling safe in our own homes.”

It’s expected the funding for two additional officers will be approved as part of the on-going County of Grande Prairie budget deliberation process.