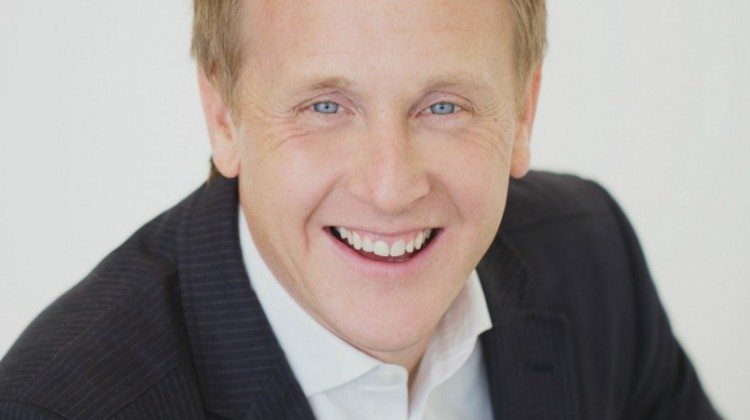 Warkentin, who most recently served as Deputy House Leader, will now take the reins as caucus-office of the Leader of the Official Opposition co-ordinator. The long-serving Member of Parliament spent much of his last term in office as the Shadow Minister of Agriculture.

Warkentin, who most recently won his seat with over 80 percent of the vote, is one of two Alberta MP’s to take part in Andrew Scheers House of Common’s Leadership team.