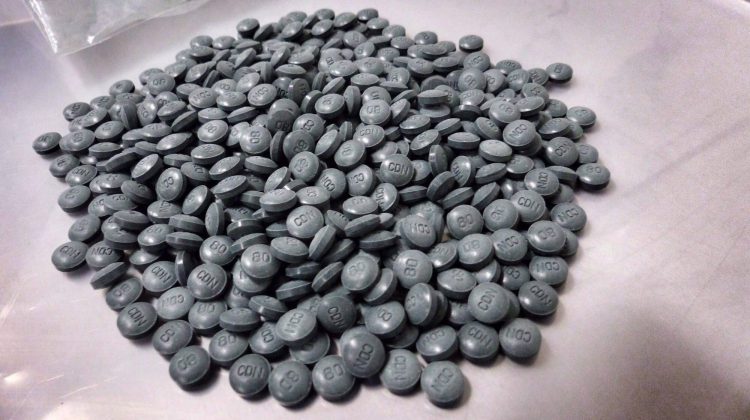 For the second time in just over a month, Grande Prairie Crime Prevention will be holding a Lunch and Learn to talk about drug trends in the city.

The first event, which sold out in hours and had a lengthy waiting list was enough for officials to put together another information session for anyone who has concerns.

“We’ve heard from parents in our intervention program, that they are like, ‘I wouldn’t even know what it was if I found it in my kid’s bedroom,’ says Community Liason Cheryl George. “This is a way of educating people beforehand, so if they do come across something they’ll know what it is, what to do with it and how to cope.”

George says drug addiction is not something that discriminates as it can affect anyone, anywhere at any time. She adds education sessions like this can be used to not only inform but to perhaps also alleviate fears and suspicions.

“They try it once, and pretty soon you’re on that slippery slope, and this gives parents, and not just parents, but [people] in general, just a little more education and knowledge so they can move forward and maybe not be quite so fearful.”