A festive weekend ahead in Grande Prairie 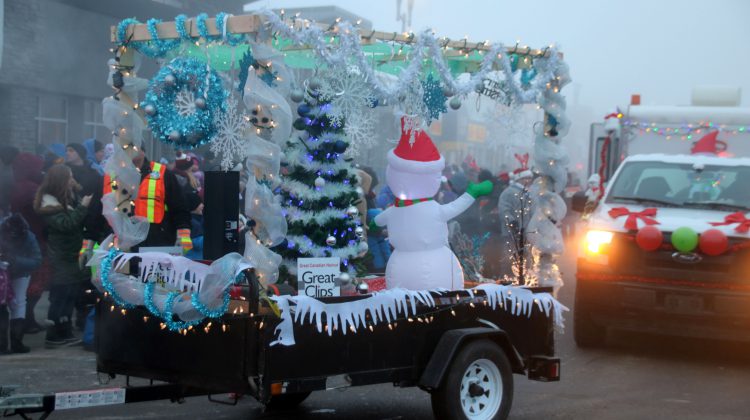 Kids and adults alike can see the big guy in red as the Grande Prairie Santa Claus Parade is set to be the centrepiece of holiday celebrations planned for December 1st.

Immediately following the parade, Whiskey Coalition will be playing an outdoor set, with members of the Grande Prairie Storm hockey team offering up free cookies and hot chocolate.

If the weather outside is frightful, Santa will be at the Bowes Centre after the parade and will be available for free photos while his nemesis, the Grinch, will be shown on the big screen.

At around 5:30 p.m., Mayor Bill Given will flip the switch and light up the town Christmas tree.

After all that, the puck will drop at the first annual Battle of the Badges charity hockey game between the local Grande Prairie RCMP and Fire Department Revolution Place.

Tickets are available by donation, with prices ranging from $5-$100, and will also be available at the door, also by donation. All proceeds will be split between the 3D Children’s Charity and the Talk to Me Society.