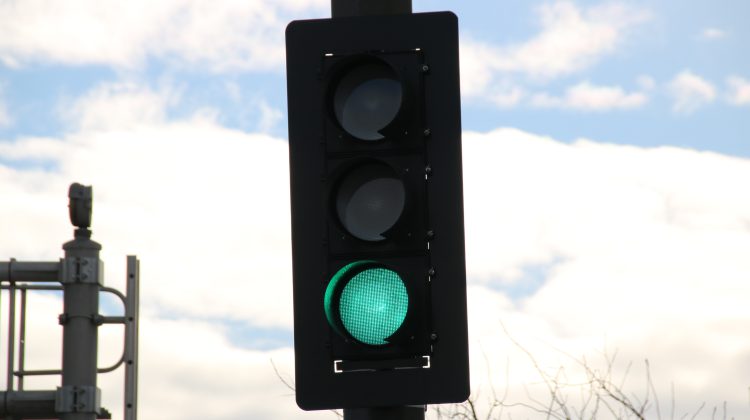 Drivers are being warned that upgrades to three traffic cabinets and one set of traffic signals could lead to some traffic impacts at four intersections for the week starting November 11th.

The work will be primarily off-road, however, the light changes will be taking place at the following intersections:

The city adds the traffic signals at 100 Street and 94 Avenue will also be replaced and could result in lane closures at various times.

Officials say each intersection will undergo a short blackout as the upgraded infrastructure gets up and running.

Drivers are being asked to be mindful of construction zones, with crews hoping to work primarily during off-peak hours.