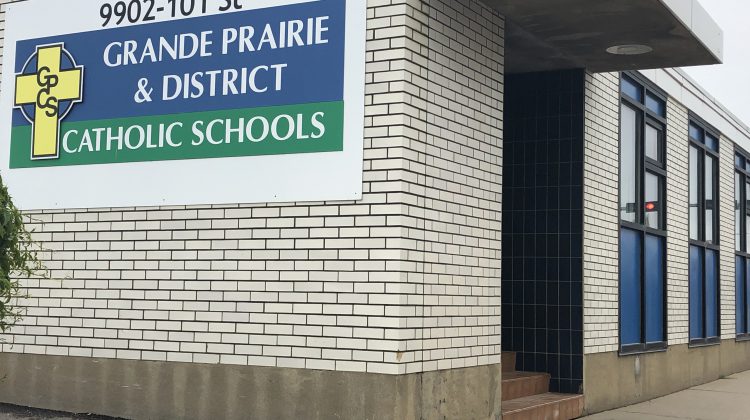 “It was a little over a 3.5 per cent growth so we’re pleased to see that,” says Superintendent of Schools Karl Germann.

“We do know that the growth is slowing a little bit in the city of Grande Prairie so it’s always nice to grow in a variety of grades and a variety of schools throughout the district,” he adds.

Germann says the biggest jump in enrollment is in schools in the City of Grande Prairie and Beaverlodge. Despite the increase, he says the turnover rate for families remains at an alarming 18 per cent.

“Normally, you would see five per cent turnover but we’re seeing in this whole Grande Prairie Region. People move in for work and a number of people move out for work.”

Germann says in the long term, they’d rather have families stick around, as it helps both the student and school staff.