Juno nominee to perform at GPRC during welcome event 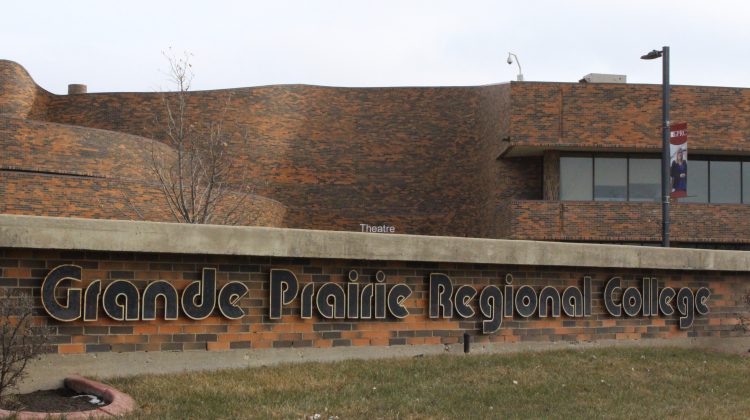 Originally from Sanikiluaq, Nunavut, Fraser has performed across Canada singing covers in Inuktitut as well as original EDM and pop music and also incorporates Inuit drumming and throat singing into her performances.

In 2018, she was nominated for a Juno for Indigenous Album of the Year as well as being nominated for Best Pop Album at the Indigenous Music Awards. She also recently won the Inuk 2019 Indspire Award for her work teaching traditional Inuktitut song-writing workshops.

While in town, Fraser will also speak to staff and students at four schools in the Peace Wapiti Public School Division.

The college’s welcome event is open to the public and will also feature Krazystone Traditional Drummers and Dancers, Metis Red Feather Jiggers and Kokum Cookie. Admission to the event is a donation to the college’s on-campus food bank.