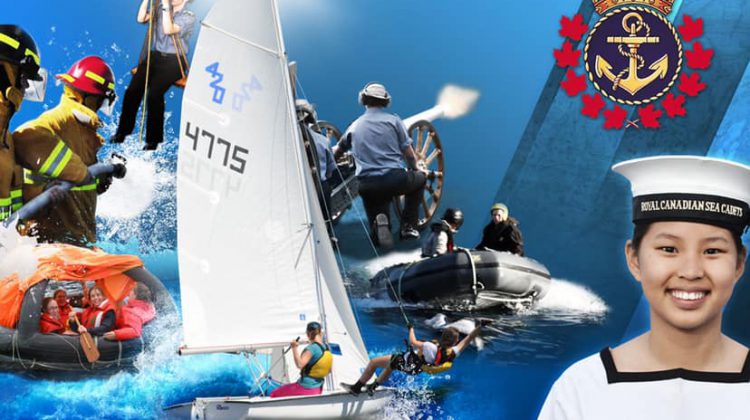 The Sea Cadet program is recruiting members for its new unit starting up in Clairmont. Commanding Officer Krisztina Gregory says that while there is both army and air cadets in Grande Prairie, this will be a first for the area as the closest sea cadet corps is located in Edmonton.

“Opening in Clairmont was just a way to bring the program a little bit out of the city and closer to areas like Sexsmith, Teepee Creek and everywhere in between.”

Sea Cadets is free and is open to youth ages 12 to 18. It was created to get them interested in elements of the Canadian forces by teaching them things like knot tying, naval traditions and sailing.

As a product of the program herself, Gregory says she owes a lot to the program and believes it highly benefits the youth who take part.

“You’ll probably hear this a lot from many cadets across the country that they’ll say that they have friends across the country and they’ve had leadership opportunities in their life. Myself, I own my business and I don’t think I would have had the confidence or the drive or the motivation to do that without the program.”