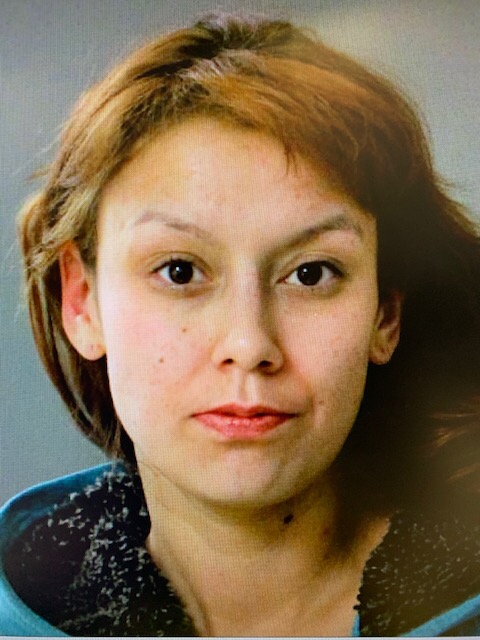 Valleyview RCMP is asking for the public’s help finding a missing woman. 28-year-old Maraya Badger was last seen in the Valleyview area on September 2nd.

Badger is described as Indigenous, 5’4″ and 134 pounds. She has blonde hair and brown eyes and was last seen wearing a grey sweater, blue jeans and high brown boots.

Anyone with information on her whereabouts is asked to call Valleyview RCMP or Crime Stoppers.