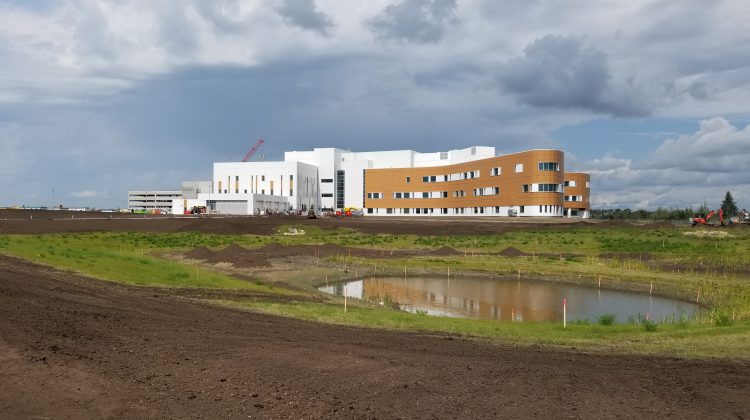 Alberta Health Services has changed its policy on its photo contest after backlash from local photographers. The contest, which opened on June 17th, asked local photographers to submit pictures to display at the Grande Prairie Regional Hospital when it’s finished.

In the initial release, AHS said there was no compensation for photographers and while they would retain copyright to their photos, “by participating in the contest, all photographers grant AHS the nonexclusive right to use, reproduce and modify their submitted photographs for exhibition purposes.”

That’s one thing that local photographer Darrel Comeau says didn’t sit right with him and other local artists.

“[It] pretty much stated that they owned the rights to it and they could reuse the image for whatever purposes which is commercial photography. Not only is that just demeaning of photographers works it’s a cash grab for free commercial stock imagery under the guise of a contest.”

Since then, AHS has agreed to give credit where credit is due in a statement saying, “In addition to the photographers being recognized and their photos showcased at a central location in the new hospital, the name of the photographer will now also be included with each individual wall graphic.”

Comeau believes this change has eased the minds of many photographers in the area.

“With their name splashed on it that’s great, that’s amazing. I was in the hospital last year for a few weeks and if you’re in there walking around the ward and you’re looking at these pictures and then you look underneath and see the story behind it, who the artist was, where it was taken. At least there’s a personal connection now so now it just doesn’t look like stock imagery.”

Photos can include a wide variety of subjects, including nature, landmarks, cityscapes or culture. Submissions will be accepted from until July 12 at Together4Health.ahs.ca/newGPhospital.