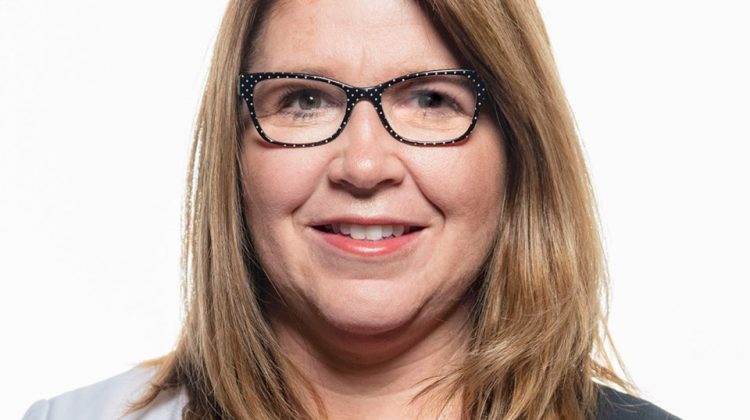 Grande Prairie MLA Tracy Allard has finished up her rookie legislature session and says despite a couple of marathon sessions, the United Conservative Party has stayed committed to its promises.

Allard, Grande Prairie-Wapiti MLA Travis Toews, and Premier Jason Kenney were not in the house to vote on the protested Bill 8, which proposes changes to the Education Act. However, she firmly stands with the UCP caucus on its decision to pass the bill.

“I feel strongly that we were elected with a clear mandate and a very detailed platform and our job is to stick that. I feel positive about that, and I don’t think there have been any surprises yet and I think that’s what people are counting on.”

Allard says some of the longer sittings, including the 24-plus hour filibuster debate over Bill 8, become difficult to follow. However, she adds that she owes it to her constituents to pay close attention to arguments on both sides of the aisle.

“Sometimes it can be hard to concentrate when you’re on hour 21 and think, ‘what are they saying and what do I need to hear from this’. Obviously, the members opposite often have a different perspective than our government does, and that’s fine, that’s a democracy. I do want to listen in case there is a perspective I haven’t considered, or there is some new piece of information to join in the conversation.”

Allard says the biggest take away from her first sitting was the overt dramatics shown by members of both parties.

“I guess it’s by design that way. I find on both sides of the house there is definitely some drama and theatre put into that particular 50 minutes. It’s not even a bad thing, it just surprised me not being experienced in this world.”

The next sitting of the legislature will happen in the fall.