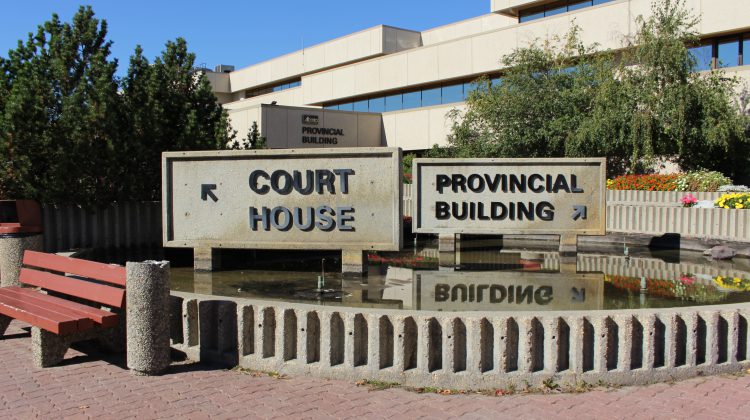 A preliminary hearing date has been set for a Bezanson man accused of second-degree murder. Randy Fiddler will appear in a Grande Prairie courtroom from February 10th to 13th, 2020 to determine if there’s enough evidence to move to trial.

The 59-year-old was arrested on April 24th and charged with the murder of his wife. 55-year-old Merna Fiddler’s body was found in a rural home near Bezanson on April 23rd.

Fiddler will remain in custody until his court date.