City denies request from developer to defer past due property taxes 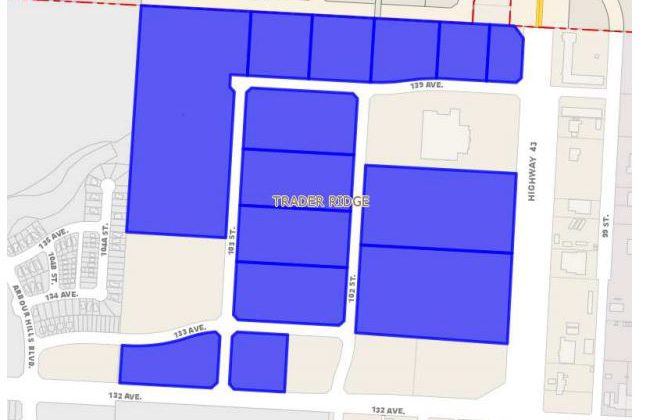 The city has declined a request from a local developer to have two years of owed property back taxes deferred, citing precedent and the need for more research into overall bylaws.

“We acknowledge the challenges of land development and the significant risk, but also at the same time, council’s job and the city’s job is to ensure that all taxpayers are treated fairly and equitably,” says Mayor Bill Given.

Trader Properties Inc. requested to have its property taxes from 2018 and 2019 deferred, as well as any penalties for the two year period, cancelled.

Given adds that a precedent would have been set if the city were to overturn the fees. If done, the city would potentially have to approve any other similar request from commercial property owners.

He says that in the end, any deferring of owed taxes would have to be collected elsewhere, and that would fall squarely into the lap of the general population.

“That is money that is accounted for the city’s budget and is expected to be received so we can provide the services it does for residents. If the city doesn’t receive the amounts that are due on property taxes from one taxpayer, it means all other taxpayers share that burden.”

The developer argued that undeveloped land is being hit with the same rate as that of a fully developed parcel of property, which has created an unfair level of tax.