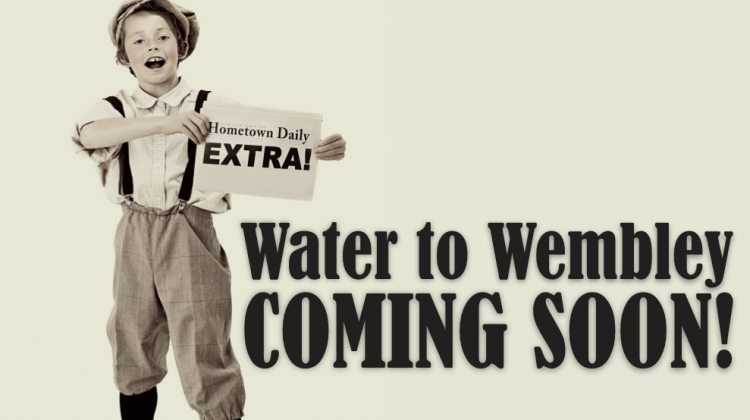 The $22 million water line which will run from the Aquatera treatment plant in Grande Prairie to the Wembley reservoir is expected to be operational by early to mid-June.

The 26-kilometre line, which has been under construction since summer 2018, is supposed to make a tangible difference in how much treatment the Wembley water supply will require.

“There will be a difference, but it’s really around some of the dissolved metals that are in the water that they’re treating the well water for,” says Aquatera Engineering Services Manager Ralph Wohlgemuth. “Things like magnesium are one of the big ones that they have to remove from the water now.”

Wohlgemuth says some of the problems which have plagued the town in recent years should hopefully become a thing of the past when the line is fully functioning.

“Their wells have a limited capacity so they’re often in water restrictions over the summer months. Once we have this water line in I would expect those restrictions would go away and not be a norm anymore.”

Wohlgemuth says the hope is to one day extend the line to Beaverlodge, Hythe, and Horse Lake First Nation after completing construction on the Wembley project.