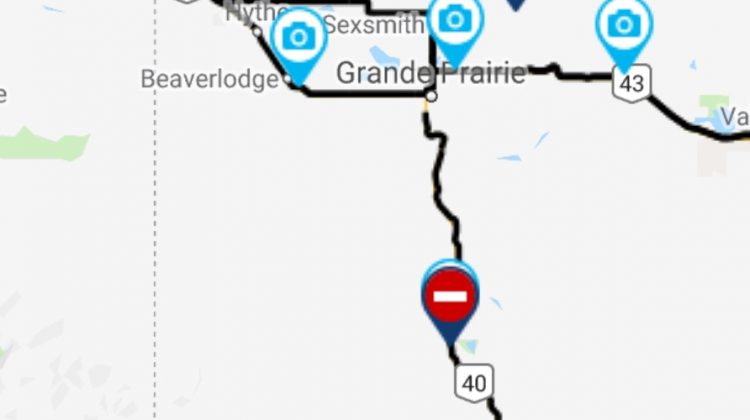 UPDATE: Grande Prairie RCMP says it is still looking into what caused a crash involving a two semis on Highway 40 on May 5th. It happened around 2:30 a.m., 60 kilometres south of the city.

Both drivers, 45 and 54-year-old men, were taken to hospital with serious injuries. An update on their condition has not been released.

Emergency services are still on the scene of a crash between a semi and another vehicle. Highway 40 was closed in both directions roughly 60 kilometres south of Grande Prairie at Big Mountain Creek Road.

Earlier this morning RCMP said traffic was being detoured but social media reports indicate at least one lane has reopened. People travelling in the area are warned to expect delays and asked to pick a different route if possible.