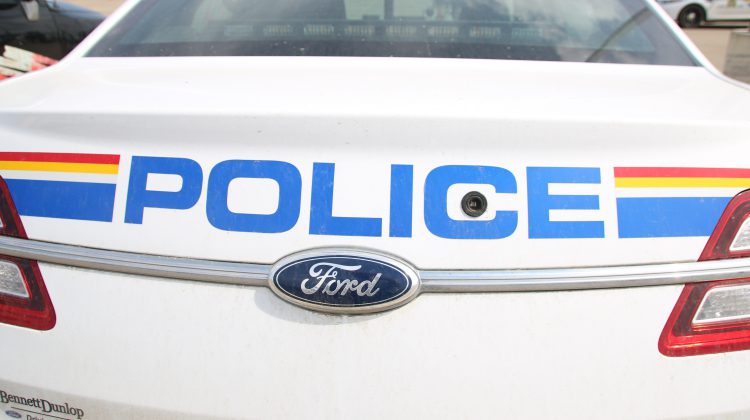 Police are looking for any information that could help them investigate a suspicious incident Wednesday morning in Clairmont. Around 8:30 a.m., a young person was walking on the sidewalk when they say they were approached by a man driving a vehicle.

It’s reported the man asked for a photo, and the youth ran away. Grande Prairie RCMP is now searching for a suspect and has asked the public for any information that could help.

The driver is described as a white man in his late teens to early twenties. He had light blue eyes, a beard, and was wearing a red hat and black zip-up hoodie.

The vehicle is described as a newer model white sedan with a black stripe on the front bumper and black and yellow tire rims. Any tips should be forwarded to the Grande Prairie RCMP detachment or Crime Stoppers.