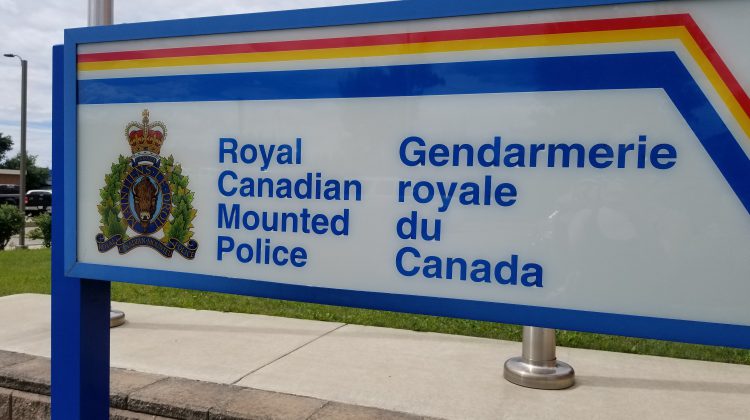 Three Grande Prairie men are facing charges after a sexual assault and forcible confinement investigation also lead to the seizure of drugs and guns.

RCMP say they took the trio into custody on March 22nd, however, only two, 30-year-old Garrett Kenneth Forrest and 27-year-old Matthew Robert Best, are facing charges including forcible confinement, sexual assault and administering a noxious substance.

Mounties say the third man, 31-year-old Robert Stewart, is also charged with unauthorized possession of a firearm, and trafficking cocaine. RCMP did not release any additional details surrounding the arrests.

Forrest and Best will remain in custody until their next court appearance in mid-April. Stewart was released with a promise to appear.