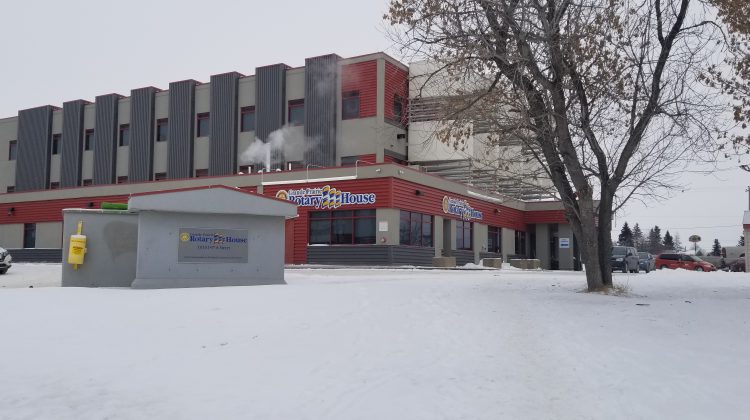 The Saint Lawrence Centre has decided to close its doors temporarily. Project Lead Jared Gossen says he made the decision to lock up in order to give the Rotary House time to figure out a few things.

“There’s some major changes happening in the building having to do with how people will be able to access the Rotary House [and] during what times… Just until the dust settles we’re closing, hopefully not longer than a couple of weeks so we can be clear on the expectations for people who are coming and going.”

The centre has operated out of the Rotary House since 2015. It takes care of the daytime services while the shelter deals with the overnight program.

The changes come after an inspection showed that Rotary House had been operating over capacity for the last year. It recently started turning away new clients in a bid to get back maximum. While Gossen believes the closure will help him and his staff figure out what the future looks like, he’s concerned about the people who use their services.

“We do have, unfortunately, some drug use that does happen in and around the centre and we’ve been able to help people who are in distress or who suffer an overdose. For the next few weeks, we won’t be able to be directly involved in that.”

During the closure, Gossen says he will continue work with the Rotary House to try and get the doors open again sooner rather than later. If they can’t sort things out, he doesn’t believe there’s another place for them to go.

“It’s difficult to rent a space locally when you say it’s going to be used to provide services for homeless people. The neighbours tend not to love that so much. That’s why using Rotary House as a hub for homeless services has made the most sense.”

Gossen says the centre will continue to run its weekly Saturday night supper at 6 p.m. at the Church of Christ. They will also still host their Open Hearts, Open Doors Dinner and Auction on April 26th.