Big Brother contestant heading back to Grande Prairie after elimination 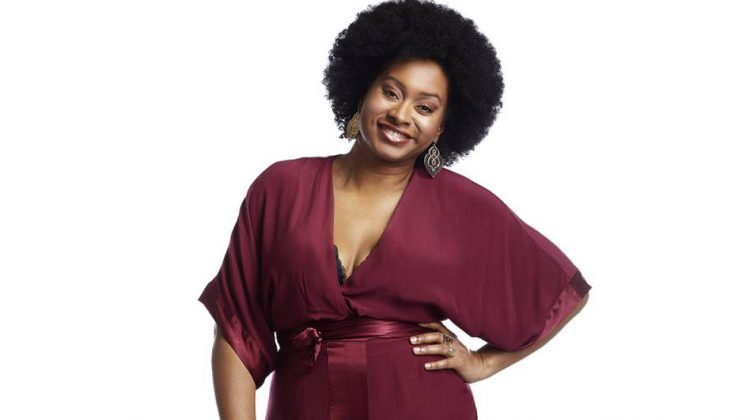 It wasn’t nearly as long as she hoped the stay would last, but Grande Prairie resident Kailyn Archer is out of the Big Brother Canada house after just three weeks.

“I tell you it’s bittersweet. I know what I’m going home to, but shoot, I want to still be in that house fighting.”

Archer, the 42-year-old psychic says despite the short stay she has no regrets about how she played the game.

Archer left several factors about herself off of the show, including her age and the fact she had a family at home. She believes it could have made a bit of a difference in the end, but won’t lose sleep over it.

“If I was to do this again I would have revealed my age and the fact that I have children and stuff because it might have put them at ease,” she says.

Archer was one of 15 contestants to try and outwit the others in the house and the first ever contestant from Grande Prairie in the history of the show.