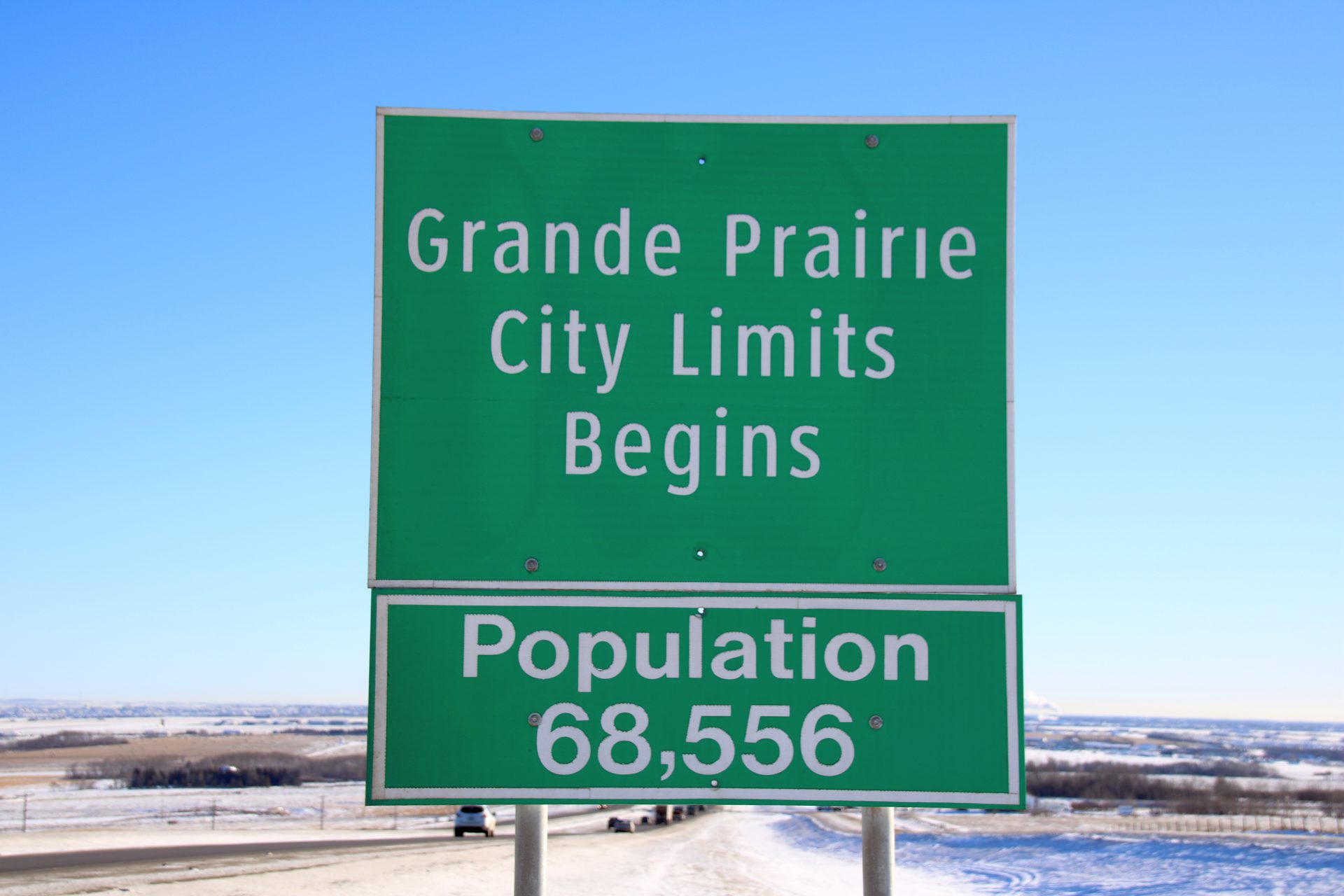 If you fancy yourself a bit of an artist, you may get a chance to have your design seen by anyone driving into Grande Prairie.

Public consultation on a pair of new signs at the west and north sides of the city has been ordered by the community living committee and could start as early as the end of March.

Mayor Bill Given says the public will have their say, but it’s unsure as to what method they will use.

“It could be a design competition. It could be using the City of Grande Prairie’s community engagement platform or some other method. The direction from the committee didn’t define the method.”

Given says despite being in the budget since 2014, the new signs were put on the backburner as annexation and changes to the city limits took centre stage.

“Having said that I think it’s something all Grande Prairie residents would be proud to mark the entrances to their community in a way that is reflective of our city. I’m glad to see it’s finally bubbling up to the surface.”

Any design concept selected by the public consultation will be returned to the committee before any further action is taken.