MADD touring schools to show dangers of all impaired driving 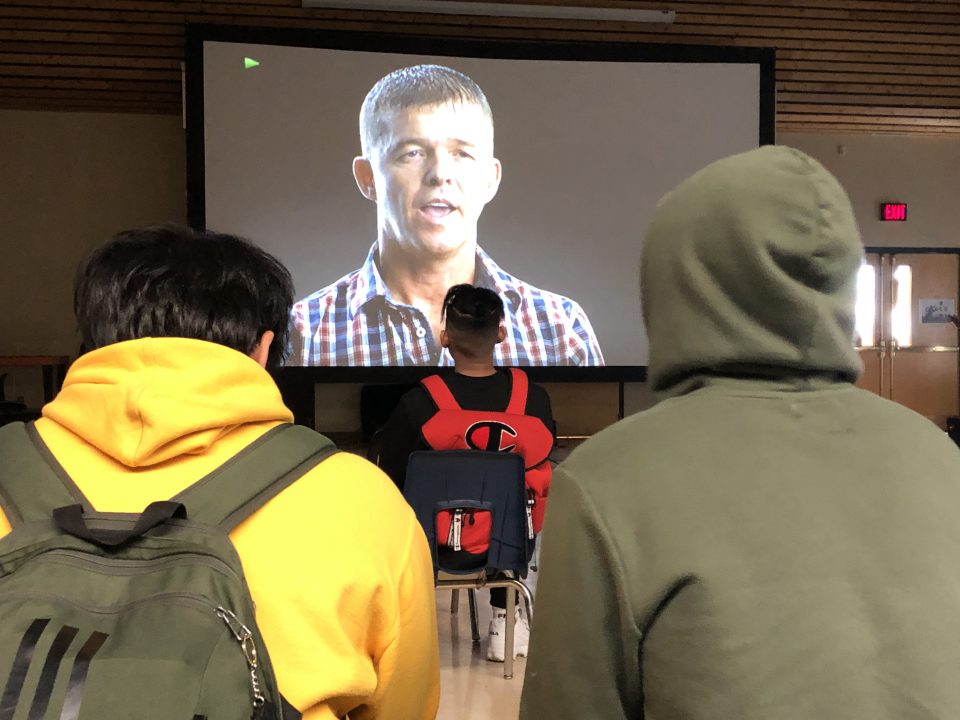 A group of students at Grande Prairie Composite High School have taken in a new style of Mothers Against Drunk Driving program. The spotlight has broadened, with the dangers of cannabis and prescription pills also front and centre along with alcohol.

Teacher Crystal Wyton says the opportunity to show kids that actions sometimes have grave consequences is something they will take with them when they get into driving age.

“Maybe they’ve never been exposed to it personally, and so hearing peoples stories can be impactful and can hopefully make a difference in their decision making.”

According to Alberta RCMP, nearly 3,000 impaired driving charges were handed out in the province in 2018. Wyton believes numbers like that show the need for a continued reminder of the message to make the right decision, adding it’s never too early to get into the right mindset.

“Think about it the next time they get into a vehicle with someone or go to a party with someone. I know it’s had a big impact in my life and it made me make certain choices when I was a student.”

According to MADD Canada, four Canadians a day are killed in accidents involving impaired driving.