Clyde Blackburn in treatment for leukemia 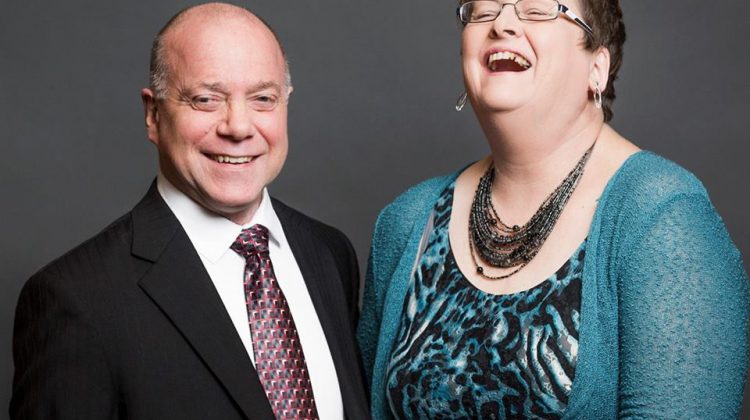 Support is pouring in for a well-known community member and Grande Prairie city councillor recently diagnosed with leukemia. Clyde Blackburn confirmed on his personal Facebook page Monday night that he is currently undergoing chemotherapy at the University of Alberta Hospital in Edmonton.

“It’s an aggressive form of cancer requiring an aggressive chemotherapy regimen,” he writes. “At the end of the month-long treatment and care, I’ll be reassessed (bone marrow biopsy #2) and next steps will be decided.”

Blackburn was elected to city council in 2017 and is the co-chair of the Grande Prairie International Street Performers Festival. He is retired after spending 25 years with ATCO Electric Customer Service and is married to his wife Mary with three children and two grandchildren.

Mayor Bill Given says Blackburn informed his fellow councillors of his diagnosis over the weekend. Given says their thoughts are with him and his family.

“We want to ensure that he has the time and space to get the treatment that he needs without having to think about anything back home and any sort of process, so I would expect that at our next city council meeting council will approve a leave for Councillor Blackburn so that that is off his mind and so he can focus fully on his health.”

Since Blackburn went public, hundreds of people have commented, sharing their well wishes and offers of help. He has since responded, thanking everyone for their support.

With over 400 comments on my last post, you can imagine that it would be hard to respond to them all. Thank you so much…