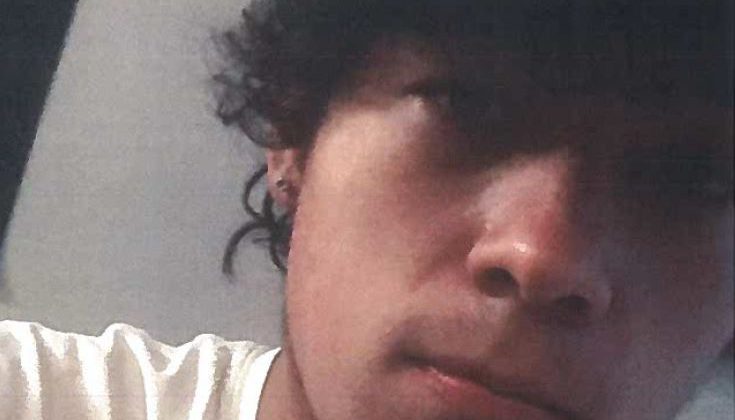 Grande Prairie RCMP has reached out to the public for help finding a missing man. 20-year-old Christopher Orford was last seen in the area on February 19th.

Orford is described as Aboriginal, 6’0″ and 165 pounds with black hair and brown eyes. He has a tattoo on his left arm of roses and the word “joy” and was last seen wearing coveralls.