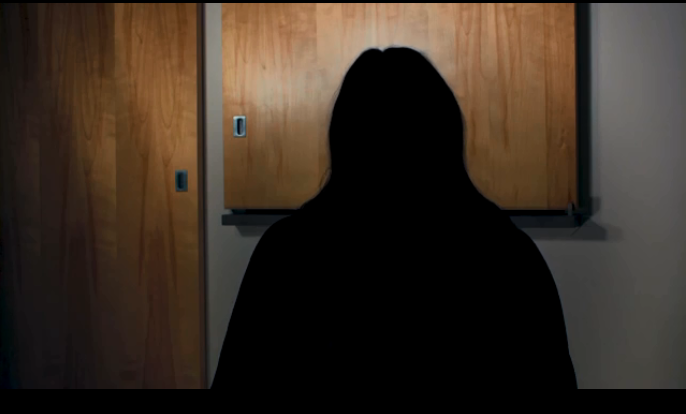 A screenshot from part four of Critical Condition: The Opioid Crisis in Grande Prairie, everyoneisimpacted.com

It was a full house for the premiere of the city’s opioid video series. On Tuesday, more than 400 people went to see Critical Condition: The Opioid Crisis in Grande Prairie at GPRC. Community Social Development Manager Angela Sutherland was happy with the turnout.

“I think that just the numbers really show the interest and the willingness for people to learn more about what’s happening in our community around opioids. I was very happy with the amount of community that had come out to look at the videos and to ask questions and to be engaged in those conversations.”

The series was produced by the Grande Prairie Community Opioid Response Task Force with funding received from the Alberta Government. It was designed to raise awareness and start a conversation about opioids in the city. It also aims to reduce the stigma surrounding their use.

The series featured stories from people on the front lines such as RCMP officers, nurses, people from the Rotary House and the Saint Lawrence Centre as well as recovering addicts and parents.

One of those parents was Tyla Savard. She has two children who have dealt with addictions. The biggest thing she wants people to take away from the video is that it’s ok to ask for help.

For people who were unable to make the premiere, the series along with a list of local resources can be found here.