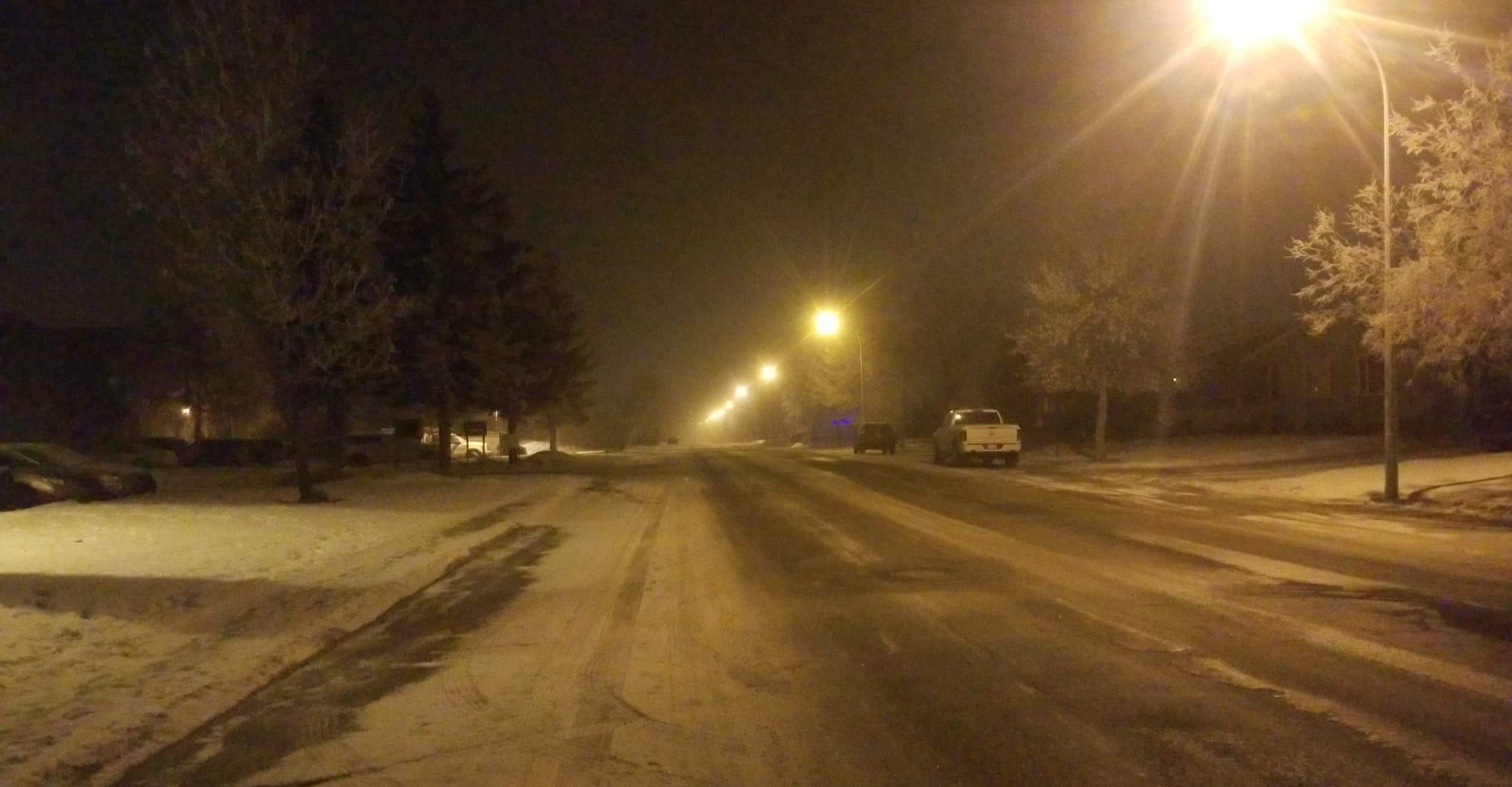 UPDATE: The fog advisory has ended.

A fog advisory has been issued for the Grande Prairie – Beaverlodge – Valleyview region. Environment Canada says near zero visibility is expected or happening over some areas.

An area of dense fog formed near Grande Prairie overnight. It is expected to continue until late Tuesday morning.

Anyone travelling is urged to be prepared for areas of near-zero visibility.