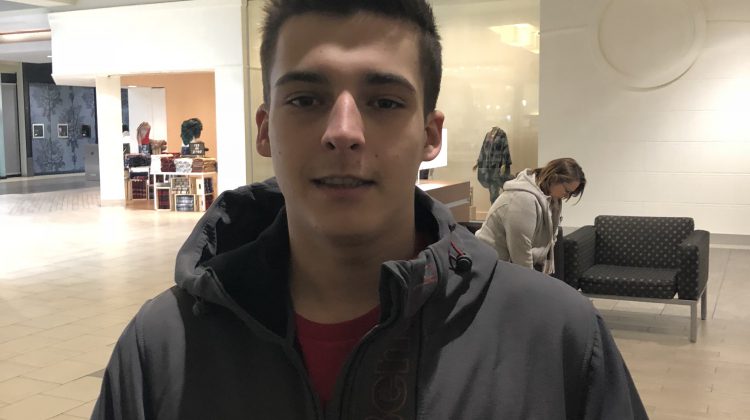 The search for a man who went missing north of Grande Cache has reached the Grande Prairie area. Grande Cache RCMP says Tommy Lance Harrington has friends and associates in the city.

The 20-year-old has been considered missing since the evening of January 5th, when he was believed to have been with his pickup truck on the Cinch Road, 70 kilometres north of the hamlet. His truck has since been found stuck there within sight of Highway 40, but Harrington hasn’t been heard from since.

It’s unknown whether the man was picked up in the area and police say there’s concern for his safety and wellbeing. Anyone with information on his whereabouts is asked to contact RCMP or Crime Stoppers.

Harrington is described as Indigenous, 5’8″ and 145 pounds with brown hair and brown eyes. He was wearing jeans and a hoodie.