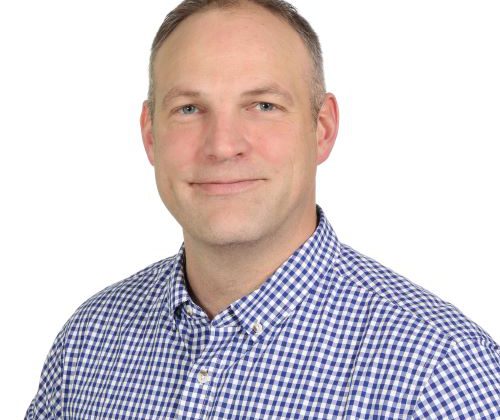 Jason Jones is the Alberta Party's candidate in Grande Prairie-Wapiti for the 2019 provincial election, Alberta Party

Jones works in the banking industry as well as adult education, and co-pastors with his wife at Jesus is Lord church, which is run out of the Elks Hall. He admits that before he decided to put his name forward, he wasn’t planning on voting.

“I didn’t really see any real options out there and for me trust and accountability is one of the top decision factors for me when I’m voting. I just want to encourage everybody [to] exercise your right and the privilege to vote.”

Jones has lived in the region for almost all of his life, and says his family has been in the Peace country since 1912. He no longer sees Alberta as a Conservative stronghold, largely due to how many people move to the province from others for work.

“We’re a melting pot of different ideologies and I think the time is that we need somebody in the middle, which is the Alberta Party, to negotiate all of that. It might sound like a utopian idea but it’s not.”

While this will be Jones’ first foray into politics, he says he has some experience lobbying with the Canadian Federation of Independent Business. That helped him meet many business owners in the Peace country.

“I think we really need to get engaged as average Albertans and make a difference for our children,” Jones argues.

The only other candidate officially in the running in the Grande Prairie – Wapiti riding is the United Conservative Party’s Travis Toews. The Alberta Party nomination in the new urban Grande Prairie riding is expected later this month.