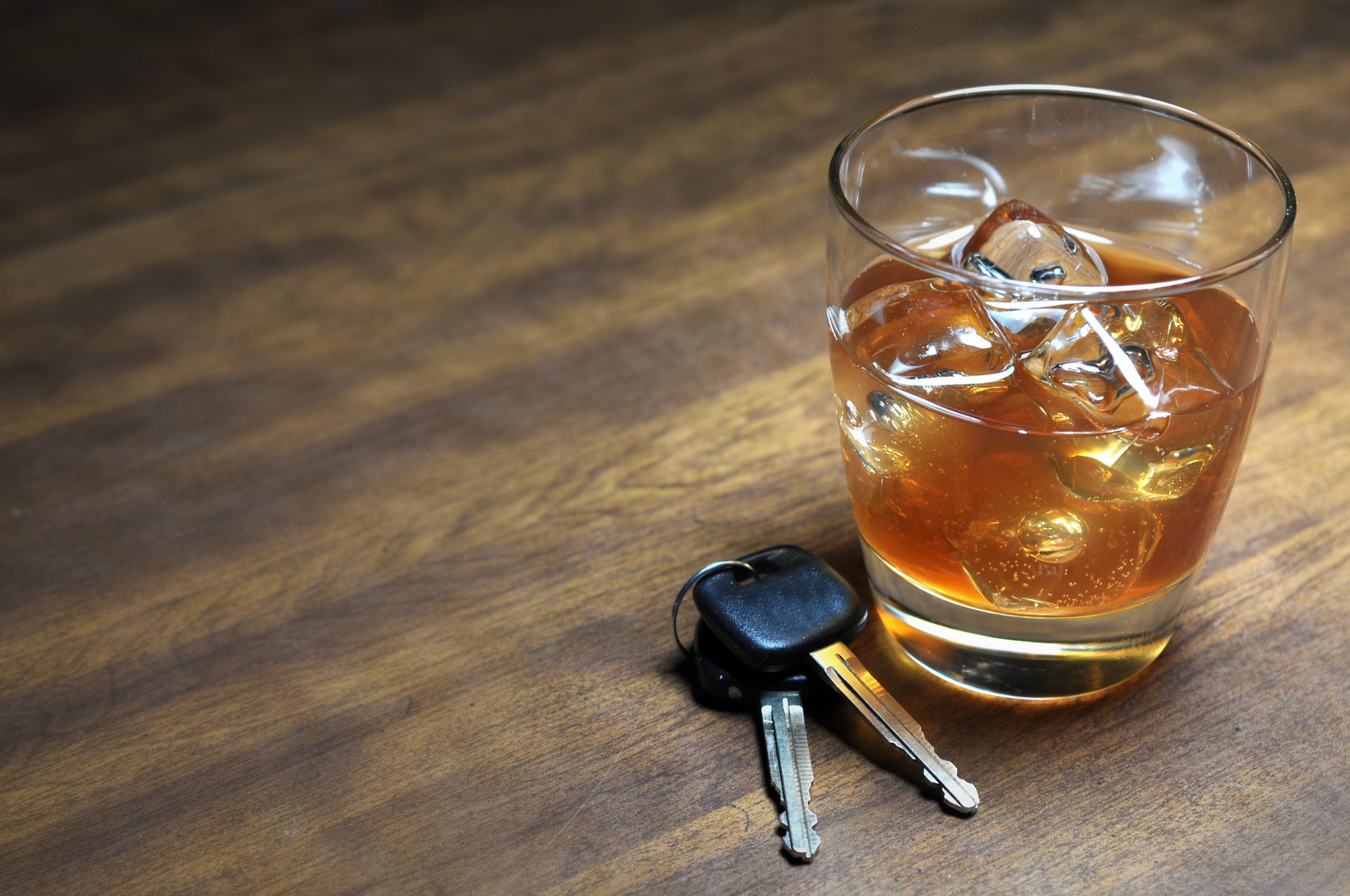 Driving services in Grande Prairie were swamped this New Year’s Eve. Blitzed Designated Driver Services’ first team went out at 6 p.m. on December 31st and its last team came back at 3 a.m. the following day. Owner Kristine Daugherty says she responded to more than three times the amount of calls from last year.

“Our lines were absolutely busy. We had over 400 calls come in with two of us dispatching, one on each phone, and we had 15 teams out driving so it was crazy busy.”

Designated Driving services like Blitzed send teams of two out to drive people and their cars home if they have been drinking. Rhino’s DD Service owner Ryan Thorlakson says he received so many calls this year he didn’t have enough staff.

“New Years was crazy. It was very busy. There were over 180 calls logged into the phone. I had teams out but I definitely did not have enough to cover. I had eight teams out but I could have used another eight for sure.”

Another option people turned to this year was car services like Executive Driving Services Inc. It rents private SUVs and limo buses for parties and special events. Owner Gezim Veliu says he dealt about 175 people this New Year’s Eve up from the 140 last year. He attributes the increase to better awareness and a change in laws.

“People are becoming a lot more aware of what the consequences of drinking and driving really are. A lot more people are turning to second options which are the driving services whether it be guys like us with private SUVs and limo buses or designated driving services.”

As of December 18th, a new set of impaired driving laws came into effect. At that time, police were given the right to perform roadside breathalyzer tests without having a cause. 2Day FM reached out to Grande Prairie RCMP for holiday impaired driving number but they are not yet available.