UPDATE: Arrest made after standoff in Countryside South 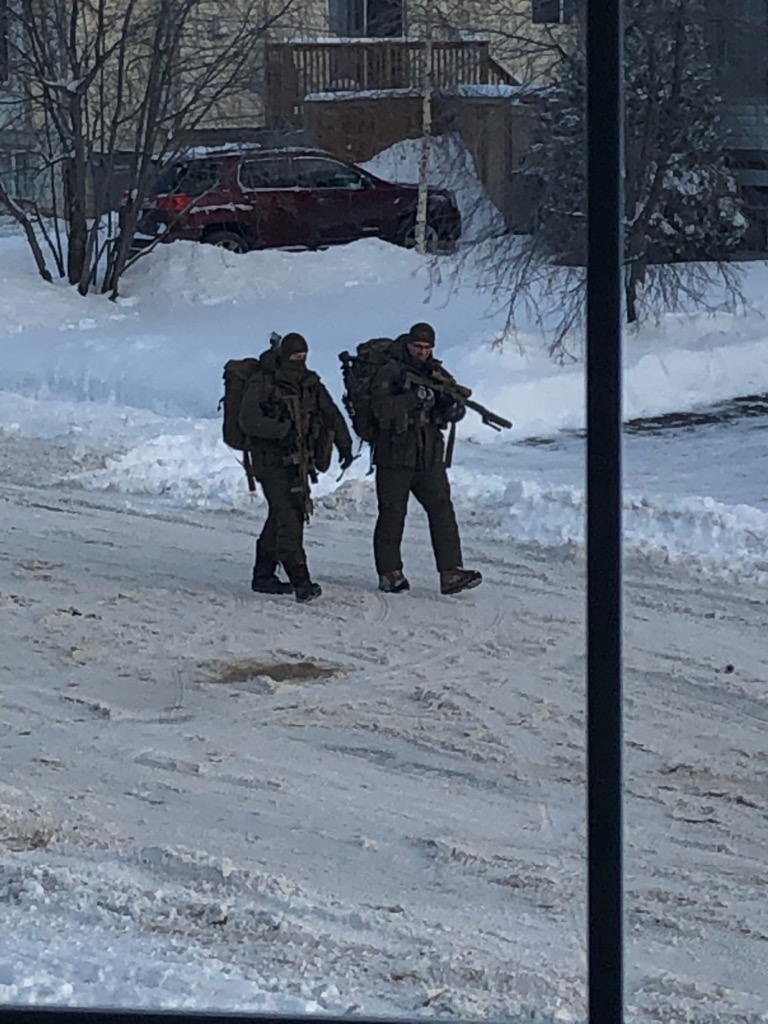 UPDATE: A man has been arrested following a standoff at a Countryside South home early this morning. Charges are currently pending. Police will remain on scene but traffic in the area has returned to normal.

Grande Prairie RCMP is asking people to avoid 65 Avenue in Countryside South as it is dealing with a man who may be armed and barricaded in a home.

While the public is not considered to be at risk, police are currently asking residents in the area to stay in their homes or stay away from the area.

Traffic is also being rerouted. We will update when we learn more.