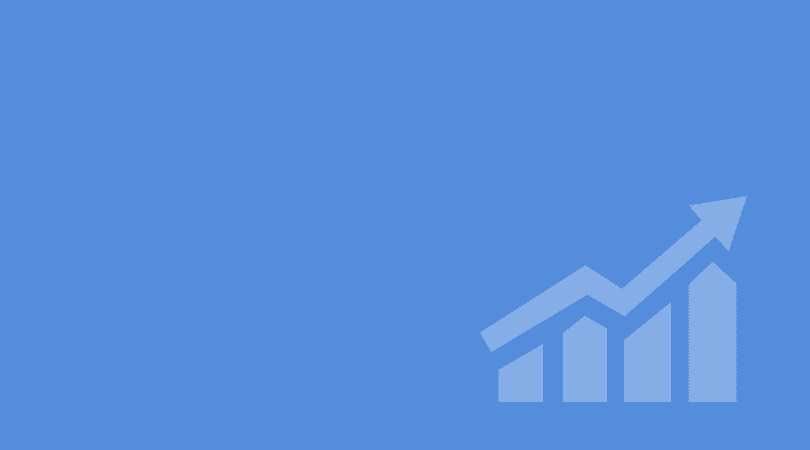 According to Bloomberg, oil prices have fallen to their lowest level in more than a year.

Materials dropped 2.3 percent as the price of gold fell.

All told, seven of 11 of the index’s sectors traded lower.

In New York, action was light on a compressed trading day on Wall Street due to Thanksgiving.

But it was more on the same as the Dow, which was off by 178 points with energy being the biggest drag.

The tech sector stumbled, impacting both the Dow and to a lesser extent, the Nasdaq which only lost 33 points.

Facebook, Amazon, Apple, Netflix and Google-parent Alphabet, collectively known as the FAANG stocks, were all in the red today.